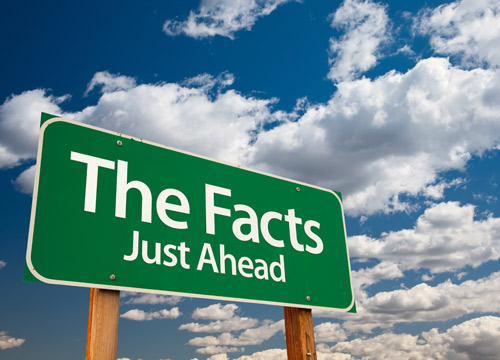 The recent announcement from the government regarding the ban on sale of wet wood and house coal is a hot topic currently. For those who were not aware, this is not a new idea, but one that was set out in the guidelines for the Governments Clean Air Strategy a couple of years ago.

Typically, this has been met with renewed resistance – along with some rather misleading statements.

It is important to familiarise yourself with the facts that go with this recent ban. Once again, the Government have made inaccurate statements regarding the figures for pollution that come from wood heating. The pollutant levels being discussed are caused by that of open fires – NOT WOOD BURNING STOVES – This has been proven by the Stove Industry Alliance, and was accepted by the then Mayor of London, Sadiq Khan – Who released a statement confirming that ‘not all wood burning is the same’.

Read on to find out what Saxon Thinks…

Wood burning stoves – when used correctly – are one of the cleanest, most efficient, greenest, and 100% renewable sources of heat for a home.

The issue is the phrase ‘when used correctly’. Too many stove owners choose to burn house coal, or wet wood because it is cheaper to source.

We regularly speak to customers who are looking to purchase a new stove, during the discussion, fuel inevitably comes up. We have been actively discouraging our customers from using house coal or wet wood for as long as we have been selling stoves – way before it ever became an issue for the Government.

Indeed, reputable stove manufacturers state categorically in their stove user manuals that house coal and wet wood should not be burned on their appliance – so those who own a stove and are burning house coal or wet wood – are using their stove outside the guidelines of how the appliance should be used – this is user error – NOT THE FAULT OF THE STOVE. As such, a ban on the sale of house coal and wet wood can only be seen as a good thing for the stove industry – and for stove users wanting a clean burning, and long lasting stove.

House coal is basically a very dirty fuel – it doesn’t burn as hot as smokeless fuel and also doesn’t burn for as long! So whilst it may be cheaper to buy in principle, you would have to burn much more of it to get the same sort of heat that smokeless fuel can produce – as smokeless fuel also burns longer, you will refuel you fire with less fuel, less regularly, for the same amount of heat! Hence our belief that a ban on house coal can only be a good thing!

Similarly, wet wood should not be burned either. Yes it might be cheaper to buy, but if you then decide to burn it, the moisture within the wood reduces the amount of heat being produced – thus making you have to burn more wood to attempt to get a comparable heat from that of a smaller quantity of seasoned ready to burn wood. Its hard to put a simple figure on it, but common sense says that a seasoned log burning for 1 hour producing 3kW of heat and very little pollution, is far better than (trying to) burn a wet log for 1 hour which is likely to be producing less than 1kW. So you would have to burn 3 wet logs, to get the same heat as one seasoned log – So unless seasoned logs are 3 times as expensive as unseasoned, the cost effective way is to buy seasoned logs.

It is important to recognise though, that buying wet wood isn’t the problem – burning it is! Again, this is user error and not a fault of the stove.

People are buying the wet wood and then burning it straight away – this is not cost effective, or efficient. If people bought wet wood (at the cheaper prices) but then seasoned it themselves for 2 years until it was ready to burn, you would have paid the wet wood prices, but be burning seasoned and ready to burn logs. This is why the ban is only on small quantities, as people buying in small quantities are usually buying for the same evenings fire. This is also why we believe the ban overall to be a good thing.

As a side note – due to their lack of efficiency and mass pollution figures – we would really like the Government to put a ban on open fires!

Ultimately – The ban on the sale of wet wood and house coal is only going to help the majority of stove users get a more efficient, and cleaner burn from their wood burning stove. Thus increasing the popularity of stoves.

We just need the government to stop using the term ‘wood burning stove’ when they are giving out the figures for open fires! 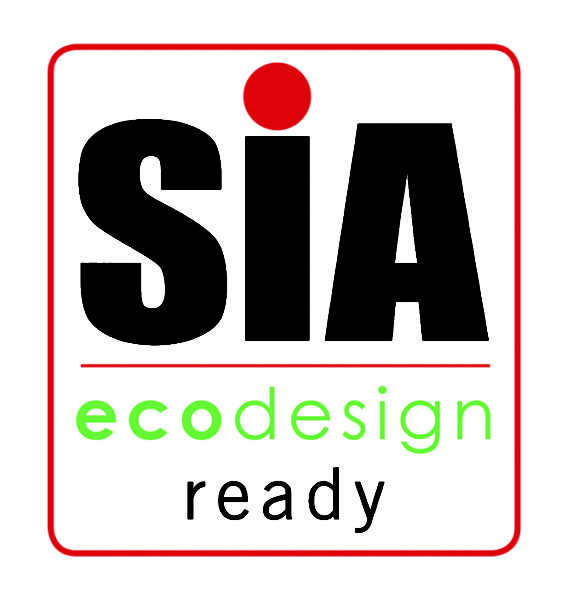 Click the Icon to visit the SIA website news page regarding the launch scheme for Eco-Design ready stoves.

the importance of burning dry wood

Click the icon to visit the SIA website information regarding the use of dry wood and its comparable outputs compared to wet wood.

Click the icon to read the do’s and dont’s of how to use your stove. Stove pollution is caused by user error – Be part of the solution – not the cause!

“The Stove Industry Alliance (SIA) and Woodsure have launched their voluntary “Ecodesign Ready” and “Ready to Burn” labels to help consumers make the right choice in London and other smoke control areas.”

“The Ecodesign Ready brand is a great example of industry taking the lead to promote the benefits of more efficient and cleaner technologies and bringing them to the market. Ecodesign Ready stoves will help to cut air pollution.”

SIMON HOARE MP
Seaking at the launch of SIA Ecodesign Ready on behalf of Dr. Therese Coffey
Parliamentary Under Secretary of State for the Environment

“What the SIA is doing fits in with the world we have; we have problems in our inner cities with very high levels of NOx and particulates. Anything we can do to reduce that from open fires and others, through SIA Ecodesign Ready stoves has got to be an absolute benefit.”